Not so long ago, one might be considered ‘overly intrepid’ in visiting Colombia. If there was ever a country where the word “dangerous” would describe the state of affairs, it was Colombia. This is the case no longer. The violence and chaos that plagued Colombia is a thing of the past as this beautiful South American country looks firmly to the future.

The city of Cartagena, a World Heritage site with its Spanish fort overlooking the Caribbean and high end boutique hotels and restaurants rivals any colonial city in the world. So too could Medellin, once notorious for drugs and crime and now a major tourist center. And then there’s Bogota, South America’s third-highest capital city, high in the Andes and mixing cosmopolitan city vibes with colonial history.

It’s fair to say that Colombia still isn’t on the beaten path for tourists, but that is changing, as more people visit and then tell their friends that it’s safe and they had a wonderful time. There’s now no reason not to visit this beautiful and fascinating country and we will be happy to help you do so. Contact us to talk about all things Colombian! 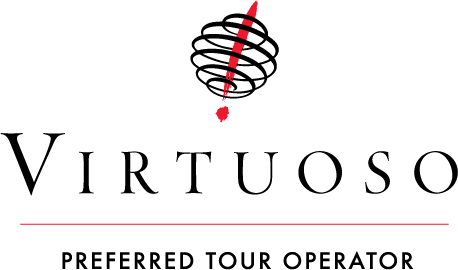