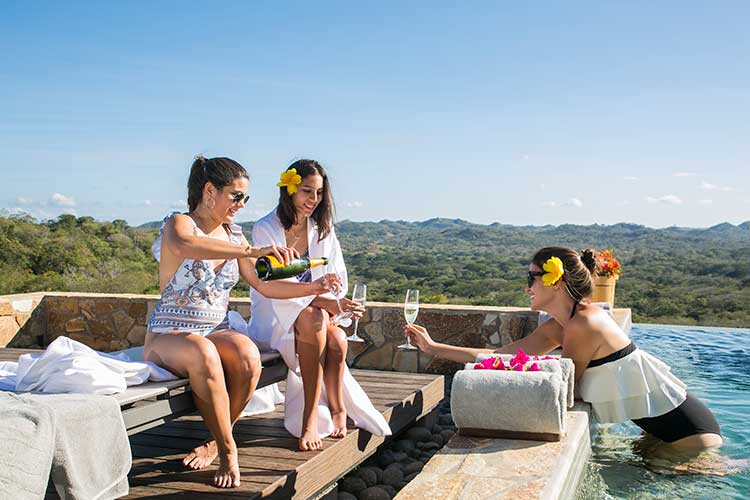 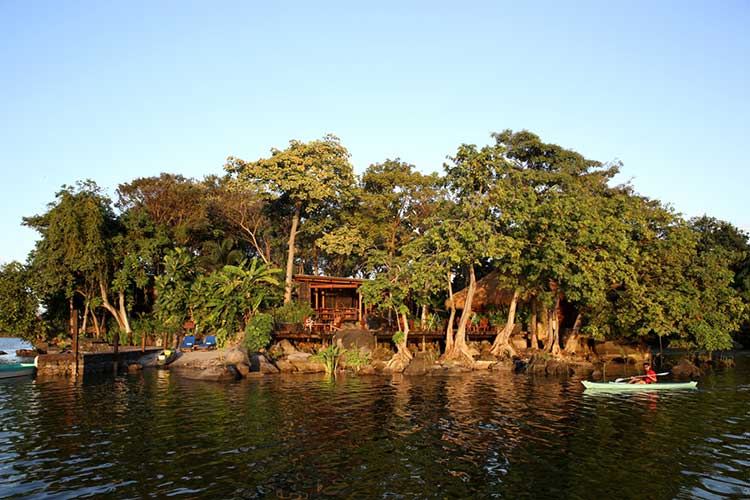 The largest country in Central America, Nicaragua boasts two, long, tremendously stunning coast lines with incredible tourism diversity in between. In recent years the ‘Land of Lakes and Volcanoes’ has seen an increase in visitors attracted to Nicaragua’s colonial towns, unique islands, and friendly people.

The colonial cities of Granada and Leon, with their boutique Spanish-style hotels, churches galore, cobblestone streets, and languid tropical vibes offer a cultural aspect not seen elsewhere in Central America. Think Cartagena, Colombia here, but on a smaller, less touristy scale. One might say that Nicaragua is at the cultural heart of the region, where poets are as revered as rock stars, where an International Poetry Festival highlights the annual calendar?

Visitors to Granada and Leon explore ancient streets before visiting some of the best beaches in Central America, the most accessible focused around the surf town of San Juan del Sur. Not to be missed Lake Nicaragua is the region’s largest lake, home of the magical island of Ometepe and its two majestic, cloud forest-covered volcanoes. Almost akin to a scene from ‘Lord of the Rings’ these massive twin volcanoes tower out of the center of the lake. There is simply nowhere else in the world like this.

A trip to Nicaragua is worth making now, before mainstream tourism discovers it. It’s still inexpensive and largely untouched by the outside world. If you’re interested in planning a trip to Nicaragua, please contact us and our experts will guide you through a very unique Latin American vacation experience.